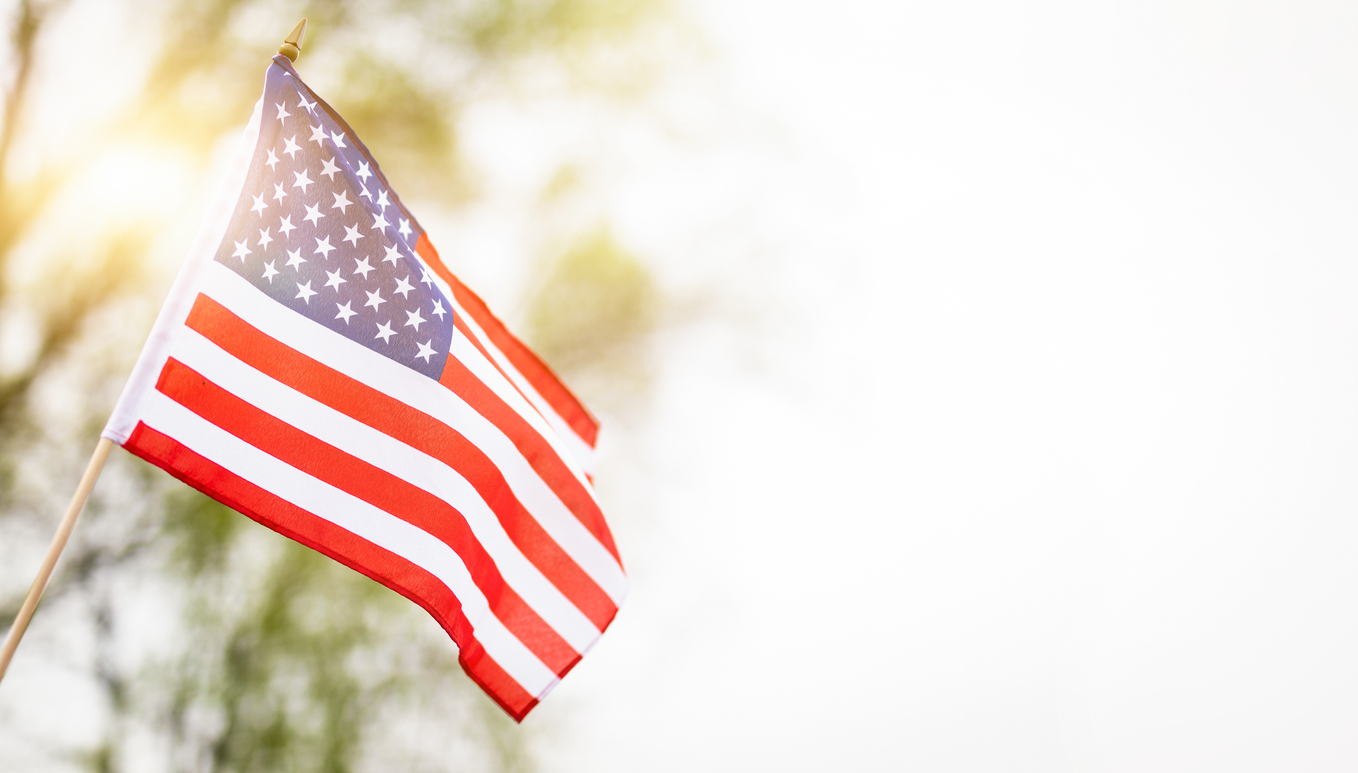 “Our people, our territory, and our interests are in grave danger,” President Franklin D. Roosevelt warned Congress on December 8, 1941 – the day after the Japanese attack on Pearl Harbor. “With confidence in our armed forces, with the unbounding determination of our people, we will gain the inevitable triumph – so help us God.”

With those words, America entered into World War II, an all-encompassing conflict that transformed our nation.  From the U.S. Pacific Fleet, which sought to retake Japanese-held islands at sea, to the forces pushing back Italian and German troops in Europe and North Africa, soldiers fought in difficult conditions hemispheres apart. Inch by hard-won inch, the tide of war turned.

On June 6, 1944 – now better known as D-Day – 156,000 British, Canadian and American soldiers fought through the beaches of Normandy, capturing the attention of Germany and allowing Allied Soviet troops to retake Eastern Europe. That winter, they would hold their ground at the Battle of the Bulge – and months later, America at last claimed the triumph Roosevelt predicted in 1941.

Just as important as the victory was what it represented: The men and women who served in World War II fought not only to protect America, but to make the world safe for democracy. Later, they would be dubbed “The Greatest Generation” by journalist and writer Tom Brokaw – a name that has stayed with them since.

“These men and women came of age in the Great Depression, when economic despair hovered over the land like a plague. They had learned to accept a future that played out one day at a time,” Brokaw wrote. “Then, just as there was a glimmer of economic recovery, war exploded across Europe and Asia.”

In a time of war, hardship, and social change, ordinary Americans rose to the challenge with a united commitment. In many ways, the traits we associate with the Greatest Generation are those nearest and dearest to the heart of our country: work ethic, decency, responsibility, courage, and faith.

New branches of service were formed to get women into uniform, so great was the need for assistance both on and away from the front. More than half of all men of service age joined the military, as well as some 350,000 women. In total, more than 16 million Americans served during World War II.

On Veterans Day – November 11 – we celebrate all the veterans who have served our nation in times of both war and peace. But perhaps most of all, we owe our gratitude to the ordinary citizens who sacrificed comfort, safety and personal interest to protect the freedom of America and the world.

Just over 300,000 World War II veterans are alive in 2020, according to the U.S. Department of Veterans Affairs. The Glenridge at Palmer Ranch is proud to say that 88 veterans call our community home – 21 of whom served in WWII.

We are honored to share in that legacy, and to support our veterans in an environment where they can flourish throughout life. For more information about what life is like in our community – and our upcoming Northside Neighborhood – contact our Life Planning Team here, or give us a call at 941-552-5338.

You can also visit our other blog posts or find us on Facebook. We look forward to hearing from you!